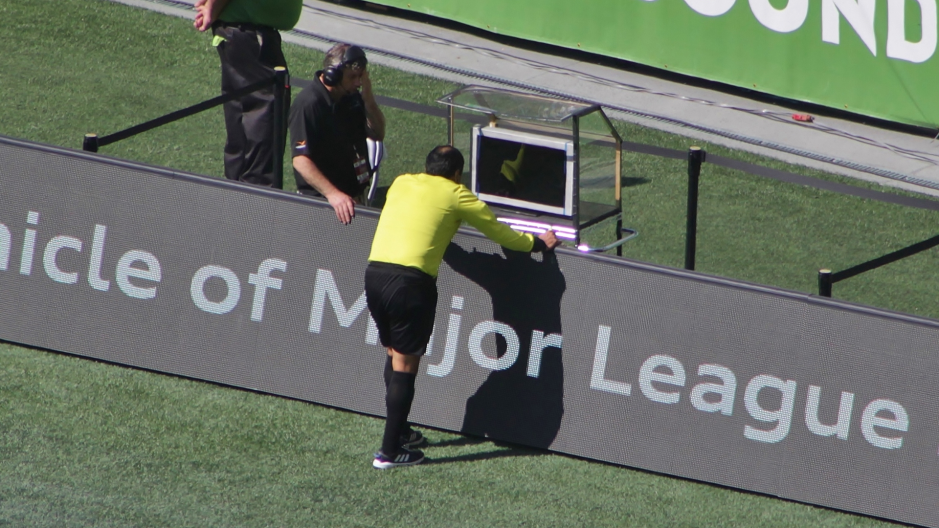 An underdog’s story is special. The ability to beat the odds and shock the system is always an intriguing narrative to unravel. However, due to the FA’s incompetency about VAR, Swansea City were unable to experience their own triumphant tale last weekend.

I, for one, am a big advocate of the implementation of VAR. It does not slow the game down significantly, nor is it the end of football as we know it. If bringing in more technology, like VAR, to make the game fairer results in my favoured team losing more often, so be it. I’d rather see my team lose fairly than see my team win by cheating.