It’s time for a new era to begin.

Today, Arsenal finally announced the appointment of Mikel Arteta as the club’s new head coach on a three and a half year contract.

END_OF_DOCUMENT_TOKEN_TO_BE_REPLACED

For the third time running, it’s been a pretty underwhelming season for Arsenal Football Club. Targets haven’t been met and it seems like the transfer window will be quiet too. While it’s easy to criticise Unai Emery, the players need to take the blame too for some of this season’s failures. With that being said, I decided to review every single player in 100 words or less as well as rate their season out of 10.

*Must have played in at least five senior games, this season.

END_OF_DOCUMENT_TOKEN_TO_BE_REPLACED 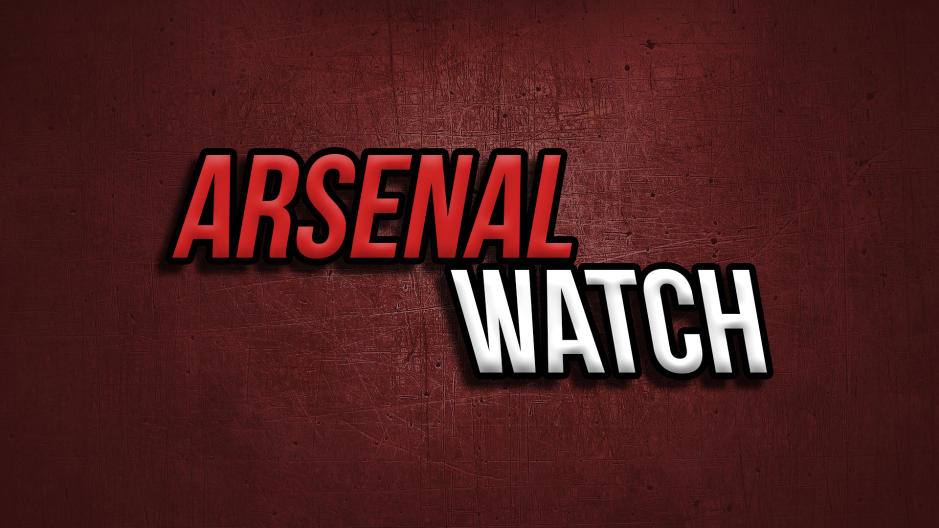 Arsenal target Lucas Torreira made his first official start of the 2018 World Cup for Uruguay in their 3-0 win against the hosts, Russia. The 22-year-old is still fairly new to international football having only made his debut in a friendly against Czech Republic in March.

Rather than utilise a 3-5-2 formation that was initially widely anticipated before kick-off, Uruguay manager Oscar Tabarez instead opted to utilise the 4-4-2 formation he’s commonly used but with a diamond in midfield to provide more balance to the team.