When it comes to video games like Telltale’s The Walking Dead, choices are crucial. They can play a key role in keeping the player invested in the story or they can even be used to determine what the play is actually like as a person.

Regarding the franchise itself, there have been many occasions in the past where I’ve struggled to make a decision during a stressful moment as a result of the options on offer. With that being said, the following looks at my five most difficult choices in Telltale’s The Walking Dead.

Also, here is your official warning that from here on out everything you read is based on my own opinions. Chances are you’ll disagree with at least one of my decisions. But anyways, let’s get to it…

Kicking off the list is one of the few choices that people continue to debate to this very day. After some of the group gets locked in a meat locker by the St John’s family after their horrifying secrets are revealed, an argument breaks out which results in Larry suffering a supposed heart attack.

Following this, you’re forced to decide whether you help Lilly try to revive Larry or help Kenny murder him. Despite Larry’s poor treatment towards Lee, I found this decision difficult to make when taking different factors into consideration. On one hand, if he turned, it could have resulted in the deaths of Lee, Kenny, Clementine and Lilly. However, on the other hand, Larry’s life could have been saved at that moment if all group members actually tried to revive him.

While his fate remains the same, Larry’s death was perfectly orchestrated and it was a clever way of identifying how different players would act and think if they were in this world.

If you attempted to save his life with Lilly, it highlights this idea of clinging on to hope to the extent of which you believed his life could be saved. Meanwhile, siding with Kenny displays a sense of discouragement and pessimism since you didn’t even check to see if Larry could’ve been saved. 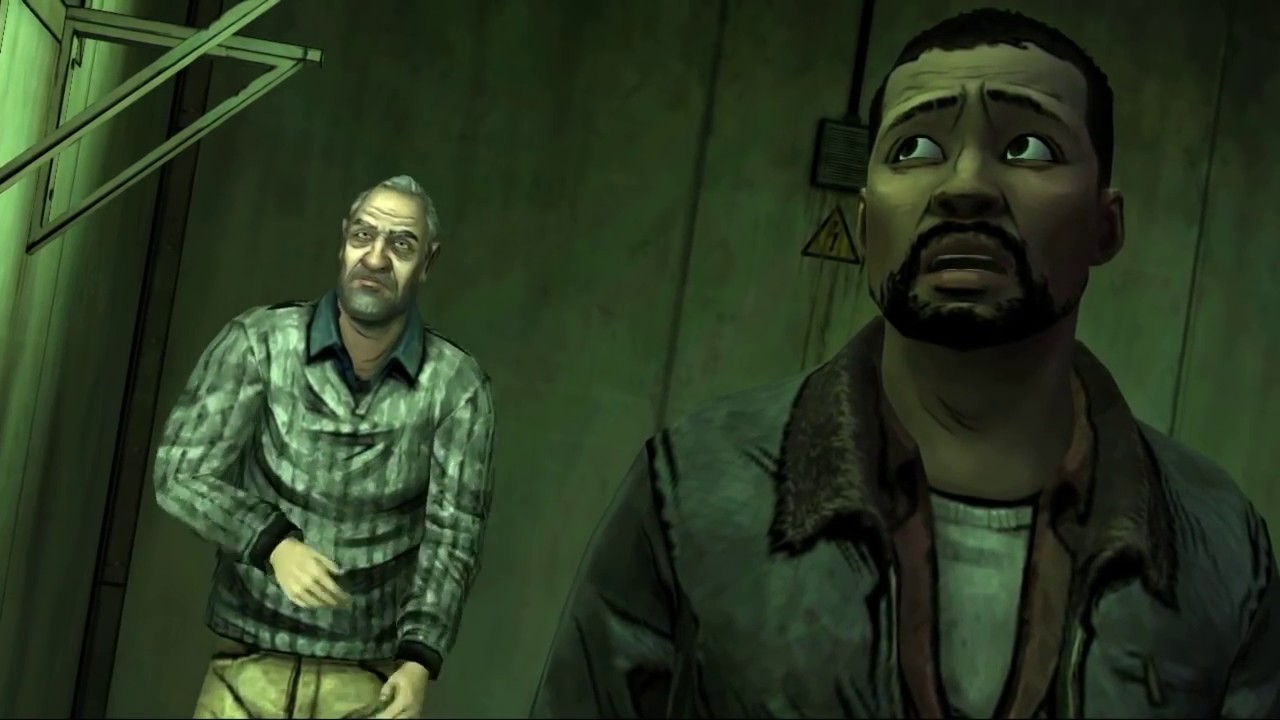 Coming up next is one the last choices we will ever make in this franchise and it’s also the only time the Final Season will be mentioned in this list.

I absolutely loved AJ’s character development throughout the entire season along with the constant reminders that he looks towards Clementine for guidance. It made every single decision more difficult to make up until this point and it all concluded at the cave where you had to decide whether or not you actually trusted AJ to make the big decisions.

While I’ve argued in the past that this choice should’ve been dictated by previous choices instead, the way in which this moment played out deserves a lot of praise. Despite being taught by Clementine, I love how AJ determinantly argued against some of her own choices since it contradicted what she taught AJ.

In addition to this, the writers did a great job of presenting warning signs around AJ. For example, while he has made some good decisions, he’s also made concerning ones too including his decision to murder Marlon along with his reaction to Abel’s death. Overall, the development of his character made both the situation and the decision a lot more serious and gruelling. 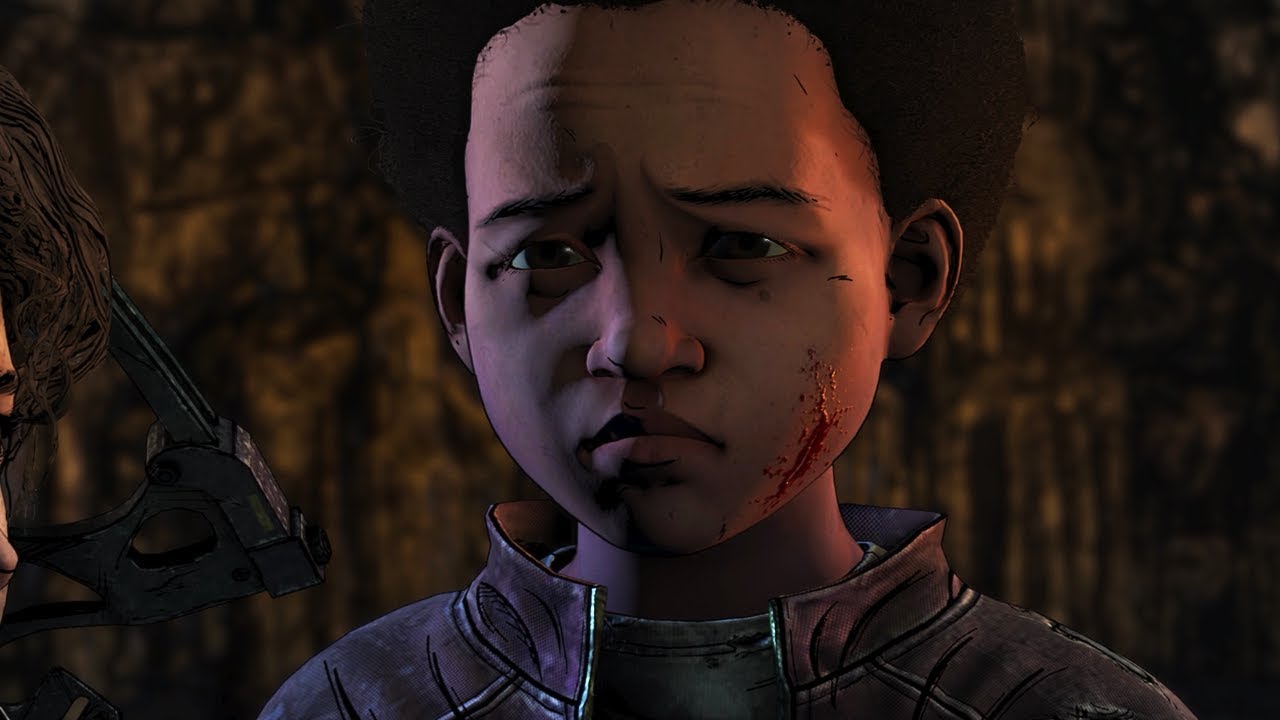 It’s one of my favourite episodes of all time and it’s also one of the final choices you will have to make in season two.

After a fight breaks out between Kenny and Jane over AJ’s fate, it’s up to us to decide who lives and who dies. The fight was thrilling, the music was impactful, and the voice acting on display was emotional. Similarly, with the Larry choice, the decision of who lives and who dies is still debated to this very day as a result of the different opinions fans have towards the two characters.

On one side there’s Kenny, a broken man but someone that’s been there since the very start and has always cared for Clementine. On the other side, there’s Jane, an unstable woman who risked AJ’s life but always kept Clementine’s best interests at heart. The two characters were developed well across the season and I don’t think Telltale could have done a better job.

Additionally, unlike most players, I loved both characters and I didn’t want either one to die which made this overall choice so difficult to make. 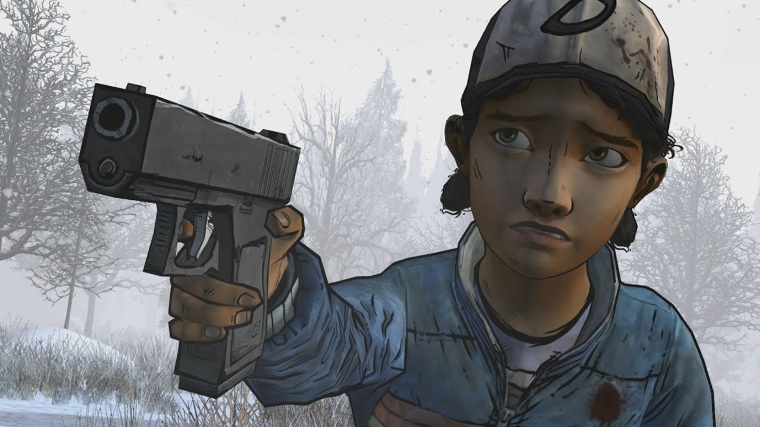 It’s one of the first choices you’ll ever have to make, and it’s choices like this that helped The Walking Dead gain significant attention in the gaming world.

Both Carley and Doug were interesting and dynamic characters in the very first episode which made it difficult to choose who should live and who should die. On one side you have Carley, a woman who’s good with a gun but also knows the truth about Lee Everett. On the other side, you have Doug, a nice guy that proves to be more knowledgeable than everyone else in the group.

In addition, what made this decision so difficult to make is the fact that this choice was the first of its kind. Carley and Doug had their own unique traits and this was the first time the player truly understood the consequences that their actions can have on others. Also, I absolutely loved the use of a heartbeat during this scene. It added a lot of suspense to the looming choice and made the entire situation feel a lot more dramatic. 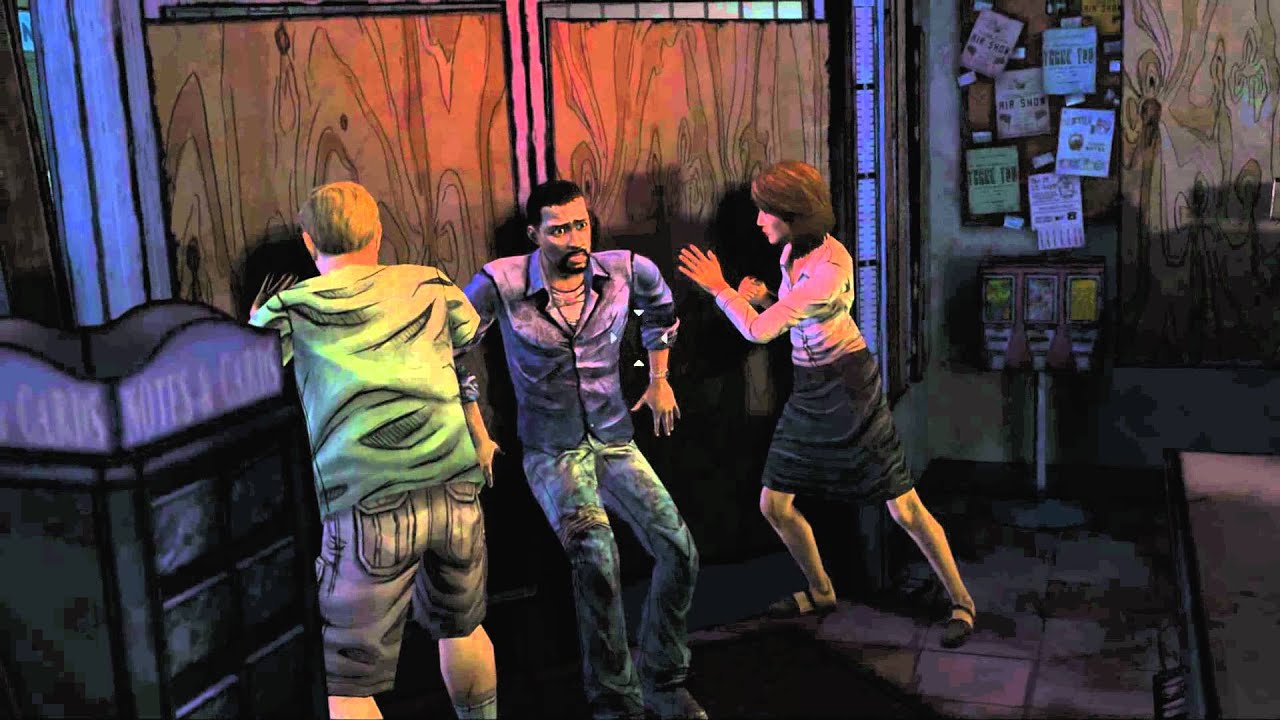 1) “Join Wellington or Leave with Kenny?” | Episode: No Going Back

Here it is. This is the moment that forced me to take a short break because I couldn’t make my mind up.

If you decided to look away in the aforementioned choice and remained loyal to Kenny, you’ll eventually get to Wellington. However, after being informed that there’s no room, Kenny makes the noble offer of leaving Clementine and AJ behind at Wellington which is later granted. Following this, it’s down to you to decide. Do you join Wellington as Kenny requested? Or, do you remain loyal to the man that was loyal to Clementine from the start and leave with him?

Regardless of the decision you make, both paths are emotional and fitting ways for the story to end. On one side, Clementine and AJ stay safe for years at Wellington and on the other side, Kenny gets an opportunity to redeem himself and teaches Clementine some crucial lessons as she grows older.

The overall impact that both choices had was the main reason why I found this choice so gruelling to make. For once, the final decision felt different because it was one of the first times a serious decision had to be made between two separate hopeful options rather than negative ones. Also, there are viable arguments to be made to justify choosing either side.

As far as difficult decisions go, this is one that I’ll always cherish and remember. 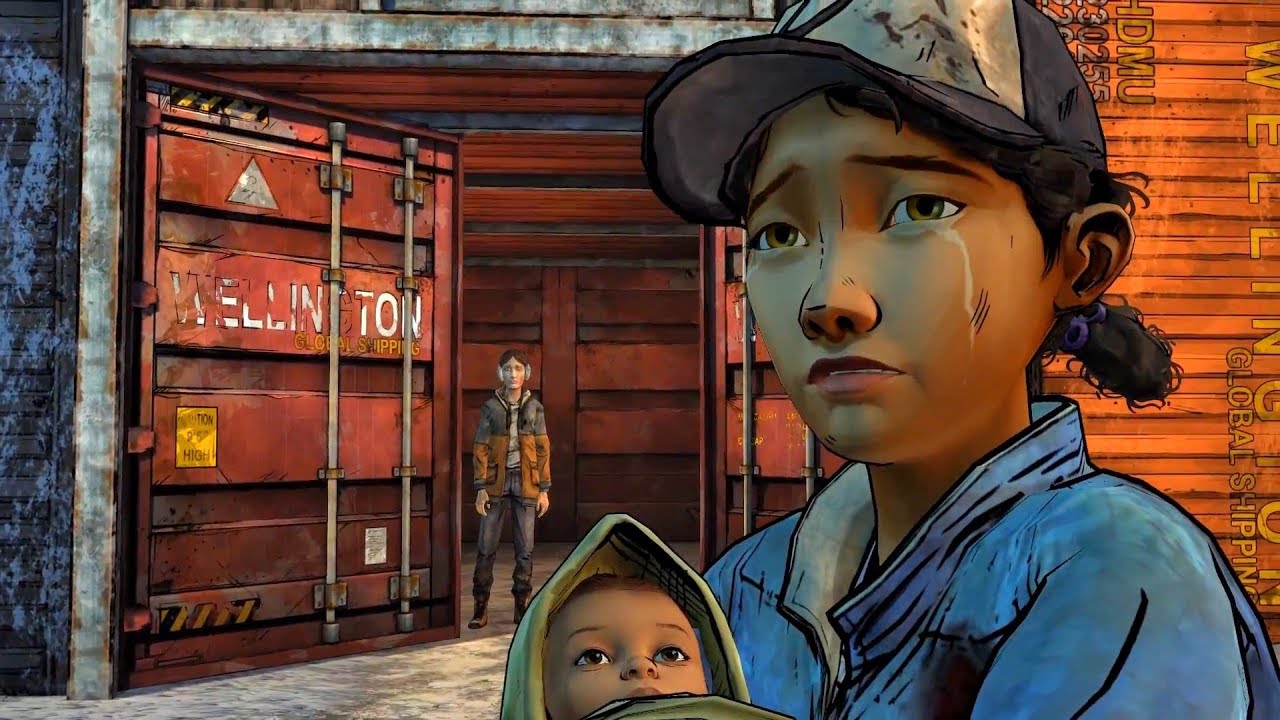