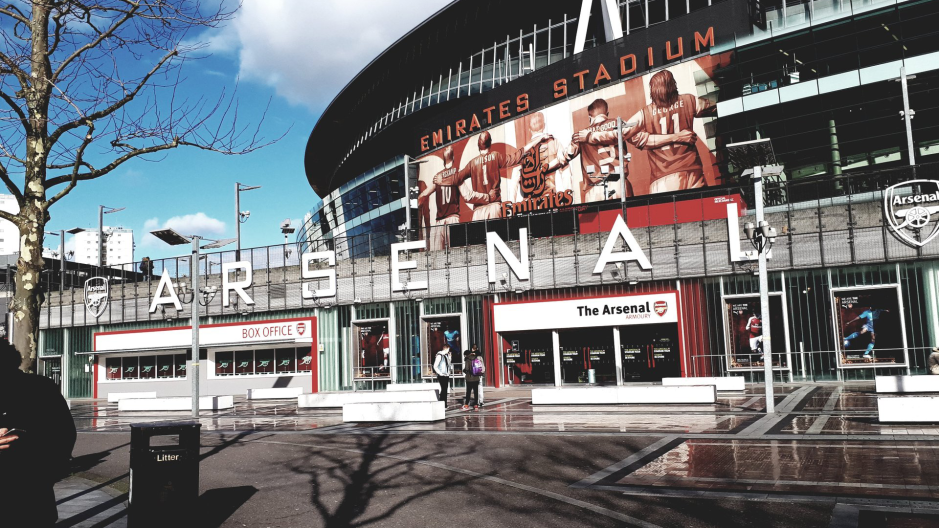 In the 21st century, Arsenal Football Club has been on a rollercoaster ride of chaos. From the Invincible’s season and a Champions League final to embarrassing scorelines and inadequate spending, life for the North London club hasn’t exactly gone to plan.

Fifteen years on since construction of the Emirates Stadium began, has the club really lived up to its long-term goals of growing the football club and boosting the local area?

After failing to expand their former home, Highbury, Arsenal purchased an industrial and waste disposal area in Ashburton Grove in 2000 with the intention of building a new stadium.

The following year, the Islington council approved the club’s plans. Arsenal believed the move was crucial to their long-term development since it would help boost their finances and they would be able to attract a larger audience. Also, they promised to help regenerate Islington with new jobs and houses.

Despite being forced to leave Highbury, many were optimistic at the time about the impact the move would have on the future of the club. Adrian Clarke, an ex-Arsenal footballer and current sports journalist, expressed these thoughts.

“It was time to move on,” he says. “Arsene Wenger had improved the team so much that we needed a bigger stadium so more fans could come and watch them. Also, more players around the world would be attracted to come to Arsenal.”

Although the club has been inconsistent in the Premier League and are yet to win England’s top trophy in their new stadium, the club has been able to reap the benefits since the construction of the stadium was completed in 2006.

While essentially every team in England’s top division has experienced an increase in value thanks to the rising television deals, the stadium move has definitely fulfilled one area of the club’s promises.

As the statistics prove, the stadium had an immediate impact on the club’s value. Two years after construction was completed, the value of the club rose by 42%. This can be contributed to a variety of factors including an increase in interest, revenue, and also ticket prices.

Speaking of which, Arsenal successfully increased their match day revenue too. This is mainly due to the approximate 22,000 increase in capacity at the Emirates Stadium along with the rise in ticket prices. Fans of the North London club pay some of the highest ticket prices in the country with ‘Category A’ fixtures, typically the ones against the biggest teams, being priced at anywhere between £64 and £95.50.

Taking these factors into account, it’s not surprising that the club was able to increase their gate and match day revenue by 116% once the move to the new stadium was completed.

But, Lee Judges, an Arsenal member and regular guest on AFTV, believes the club should treat the fans better when it comes to pricing: “To be paying all of that money for years and years while selling our players and not really spending it is a massive insult to the fans.”

Judges continued: “It’s a great stadium but the resentment is there and towards the club; they took Highbury away and promised us great things but we haven’t seen that.”

However, Clarke disagrees with Judges’ notion and expressed how important the stadium move was: “What the stadium move did was elevate Arsenal to become a true global heavyweight. They had to do it to bring in more revenue, attract top class players and to grow the club.”

Away from the club’s impact, Arsenal has also helped regenerate Islington, one of the smallest boroughs in London, and improve Holloway, thanks to their stadium plan. As briefly mentioned before, the club had promised to create approximately 3,500 jobs, 1,000 new homes, and invest in the area.

Currently, Arsenal employs more than 3,000 people at the Emirates Stadium alone, with employment ranging from the media team to the catering team.

Elsewhere, in order to raise funds for the stadium, the club decided to build houses on their former stadium, Highbury. Also, to fulfil their promise of creating affordable housing, the club has helped Newlon Housing build more than 1,000 affordable homes on Queensland Road.

The football culture in Islington, and the Emirates Stadium itself, has helped businesses too. Euan McColm, who works at Highbury Vintners, revealed that: “Matchday affects [our] traffic quite heavily. It changes the way we do deliveries around the local area. It tends to be quiet during match time and whether Arsenal wins or loses depends on how busy we can get after a match.”

“I’m not a big football fan but our customer base certainly is. It’s an important part of the surrounding area,” he says.

To answer the question, it’s fair to say Arsenal have delivered on most of their promises following the stadium move. While a Premier League title seems unlikely in the near future, the club’s finances have grown significantly since 2006 despite their troubles with debt and citizens of Islington have benefitted too thanks to Arsenal’s regeneration project.